What do you know about the Protect Duty legislation that’s currently being proposed by the UK government?

It’s the question the team at the ICC in Wales has been asking a variety of event venues, in order to compile its recent response to the proposals on behalf of the events industry.

Also known as Martyn’s Law, the legislation that’s now on the table is the result of the gritty campaigning efforts of Figen Murray OBE. Her son Martyn Hett was one of the victims of the 2017 Manchester Arena bombing.

The legislation aims to address the risk mitigation against the threat of terrorist attacks in public venues. It’s not a subject you particularly want to think about when you’re organising an event. But it’s so important for safer futureproof events.

Its relevance is further highlighted by the ICC’s findings. They’re revealed current low levels of awareness of the legislation, despite most venues being positive about the effectiveness of their current safety measures.

Read more about how venues are thinking afresh about enhanced event safety that does its job without being overbearing and compromising the event experience. 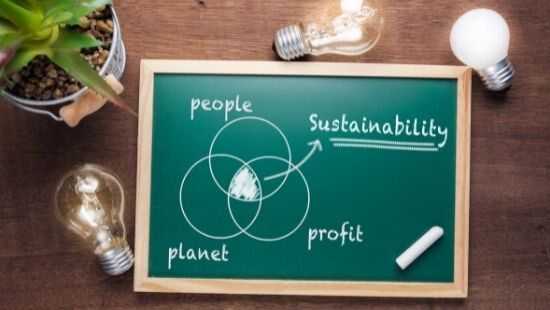 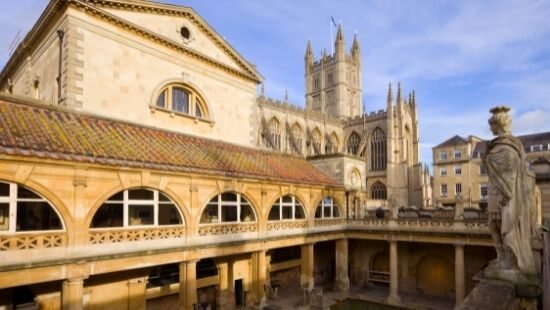 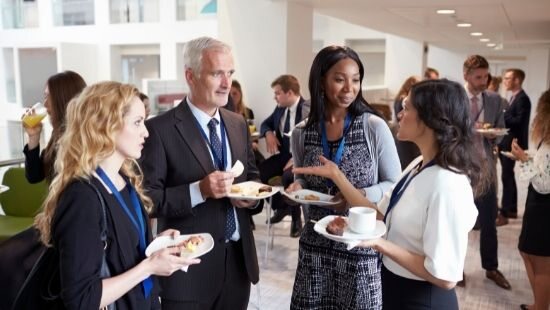 We use cookies on our website to give you the most relevant experience by remembering your preferences and repeat visits. By clicking “Accept”, you consent to the use of ALL the cookies. Read More
Cookie settingsACCEPT
Manage consent

This website uses cookies to improve your experience while you navigate through the website. Out of these, the cookies that are categorized as necessary are stored on your browser as they are essential for the working of basic functionalities of the website. We also use third-party cookies that help us analyze and understand how you use this website. These cookies will be stored in your browser only with your consent. You also have the option to opt-out of these cookies. But opting out of some of these cookies may affect your browsing experience.
Necessary Always Enabled
Necessary cookies are absolutely essential for the website to function properly. These cookies ensure basic functionalities and security features of the website, anonymously.
Analytics
Analytical cookies are used to understand how visitors interact with the website. These cookies help provide information on metrics the number of visitors, bounce rate, traffic source, etc.
SAVE & ACCEPT